A Tale of One Ticket’s Journey Toward Its Rightful Owner

Sometimes a series of seemingly good deeds can appear random – and sometimes, those same events weave together a story for the ages. This is one such tale of a ticket to one of Florida’s amusement parks that started like so many others, with the potential of a fun day for one visitor. This pass, though, would raise money, awareness, and, in the end, the spirits of more people than just being a simple entrance to an amusement park.

It all started with Betsy Plante, through one of the Suncoast’s local charities, Hunger’s End coming into possession of a said ticket to Disney World. Usually, she wouldn’t accept such things for herself, but in this case, after donating to Hunger’s End, she was given the ticket and thought it might be a welcome reprieve, so she cheerfully accepted. Little did she realize that ticket was not meant to get her into Disney World. Instead, on January 1, 2021, she offered the ticket during the Shamrock Shiver’s annual fundraising event in the silent auction.

Vicki Escobar Callahan was the winner of that silent auction, figuring it helped raise money for a good cause, and she would use the ticket for a visit to Disney World with a grandkid. Alas, she would soon realize that someone would need those tickets to complete a good deed mission for a special 30th birthday wish for a special man. She cheerfully became the next link in a journey of one ticket to fulfilling its ultimate destiny.

Enter Brian Posey, who was set to turn 30 on January 30, 2021, and his goal was to ride the Avatar Flight of Passage 30 times in one day in honor of this milestone birthday. Brian is an incredible young man who has Cerebral Palsy and uses a wheelchair. If you know anything about the movie, you will see the connection. Brian has ridden this ride 15 times in one day in the past as his last record and was determined to surpass it this time.  Brian is from Mentor, Ohio, where he lives in the summer months, and the other nine months, he resides in Punta Gorda, FL, to help with his health.

Brian and his mom, Brenda, were in “training” to accomplish his goal. As anyone that might have enjoyed this ride knows, it has a steep incline to enter. To make 30 turns that day was going to take some stamina. This team was walking up to eight miles a day to build-up to the said event and realize this lofty goal. While in Ohio, Denise Bullock DeGennaro came in contact with Brian and his mom; she had a daughter with Autism who, upon meeting Brian, had an instant connection. Denise posted to her Facebook page looking for a Disney World ticket to make the last piece of the puzzle fall into place for Brian. Guess who saw the post? You guessed it – Vicki, and she offered up that little ticket to this amazing plan as she knew that the ticket that had traveled so far had found its purpose in Brian’s story.

After posting the plea on Facebook, Denise went a step further the day of the big event by actually flying in from Chesterland, Ohio, and taking Marisa to the park to surprise Brian as he made the push on Avatar for 30 rides in a single day. As they cheered him on, taking photos and video, the day passed by, and the number ticked up, one, five, and then fifteen times, which was Brian’s old record times he had ridden his favorite ride. The day began to fade as he continued marching with his new friend’s encouragement to his final goal. Unfortunately, at 5:00 p.m., the park was due to close, and they were only at number 26 rides ahead of that deadline.

It should be noted that Marisa had joined Brian for these rides after his first solo turn. The pure joy as they rode this is captured in so many heartwarming photos from that day. Though the story was ordained to continue on past closing time, it was about to finish on an epic twist. The park closed at 5 p.m., and Brian had just finished his 26th ride. The staff couldn’t let Brian be denied his happily ever after birthday story, so they put Brian and Marisa on together in separate chambers and ran it continuously four more times to reach 30!

What a story that little ticket lived! So many innocuous moments of giving came together to make this feel-good moment happen. When you talk to any of the players who made this story a reality, each will tell you they were just a vessel to a bigger plan. Each and everyone believes that they have lived a moment that will indelibly mark their lives, and each, in turn, tears up when telling of their small part. Though I bet all Brian cares to recall is the amazing day he and his new friend Marisa made magic on a ride 30 times over! 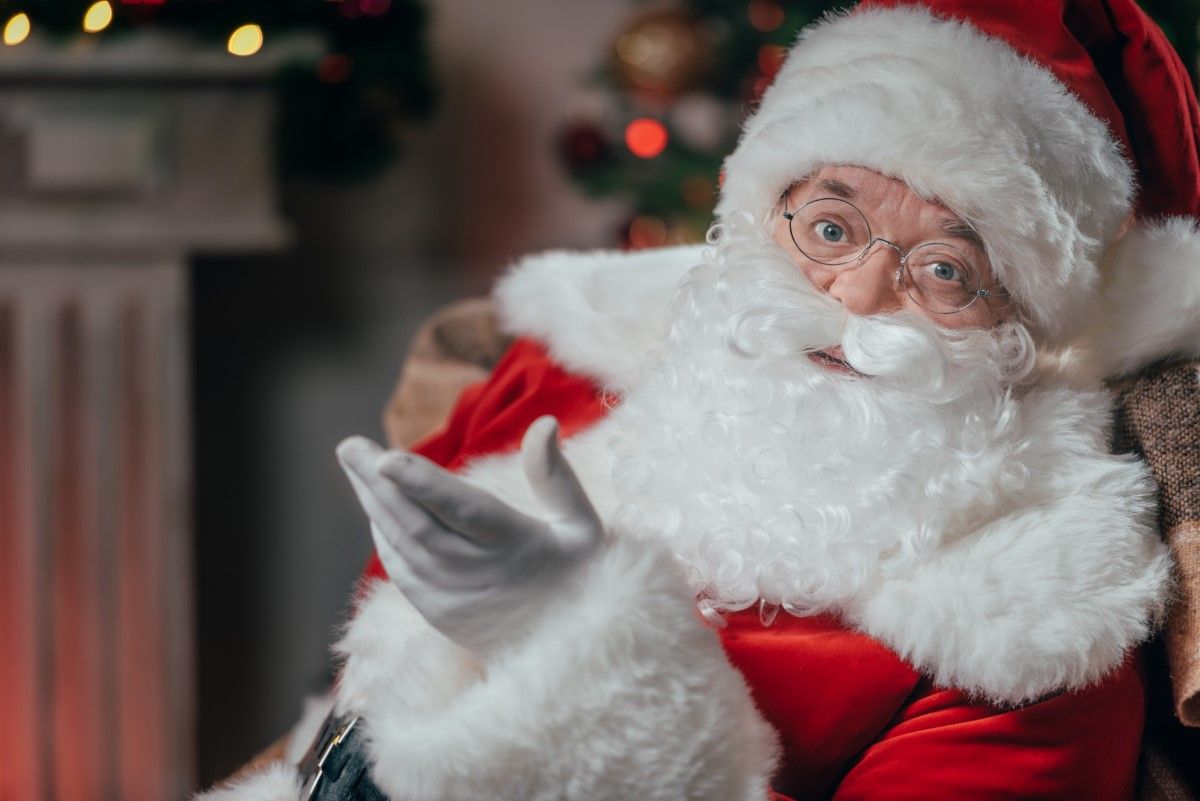 December 19, 2021
We are so excited to have a kids party again. Due to the pandemic, last year was a real struggle … 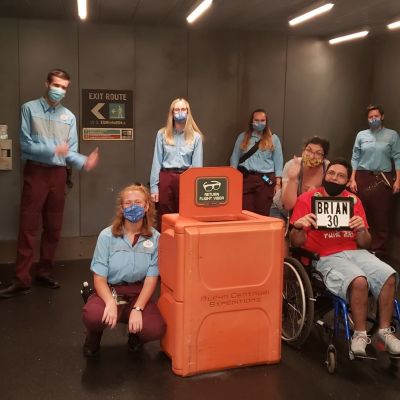 A Tale of One Ticket’s Journey Toward Its Rightful Owner

Fundraising and Awareness in a Social Media Driven World

Volunteering Time or Money During These Difficult Times

We want to hear from you! The Blessing Bags Project welcomes your thoughts, ideas, and questions.

Receive the latest updates, event schedules and more delivered right to your inbox!